got the studio finished and ready to roll. 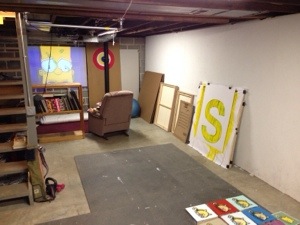 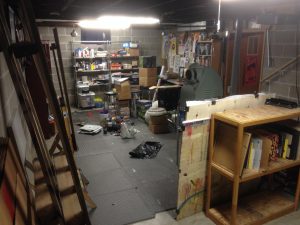 so that’s good. I’ve got a lot of space to use.

I finished up some Tacocat paintings. You want one? Let me know.

looking forward to a big year. more productivity and updating and success.

I was reading a interview with Buzz Osborne from the Melvins who talked a bunch about working and success. it was real moving for me. I will try to update with the link. (Update: http://www.avclub.com/article/melvins-buzz-osborne-picks-songs-by-bands-that-wer-200741) Basically it was about working hard no matter what you feel you are getting success-wise and it made a lot of sense.

He also talked about sobriety being the only smart way to continue your talent and creativity.

(Update: here’s the quote from Buzz)

I don’t care what you do, but I don’t see alcohol and drugs as being anything other than a way to make whatever problems you have in your life bigger. There’s not a problem in the world you can’t make bigger by drinking a fifth of whiskey. If it worked the other way, they would market it as “problem solving whiskey.” But I believe in personal freedom, and you should be able to do what you want, but you should understand that when you kill yourself with booze and drugs, I’m going to think you’re stupid. That’s just how it is.

I sure drank a lot last year and came away with a bad taste in my mouth and not much art to show for it. Lame.

starting 2014 sober and with goals like writing and illustrating a kids book, running the full marathon, and just being a better person all around seems like the right thing to do. 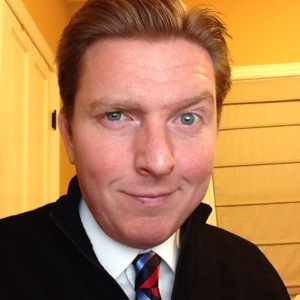